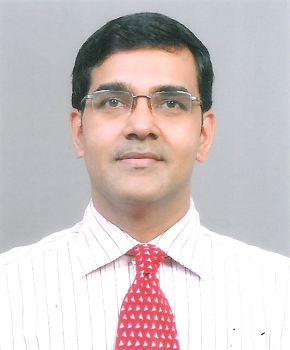 He has considerable experience in the diagnosis (perimetry, spectral OCT) and management of glaucoma ranging from selective laser trabeculoplasty, trabeculectomy and combined phaco IOL-triple surgeries to complex procedures including valves, tubes and collagen implants. He has more than 20 publications in ophthalmic journals, teaching CD on Automated perimetry and glaucoma, chapters in textbooks on glaucoma and chapters in the AIOS ready reckoner 2010. He has made numerous presentations at national (AIOS, SEAGIG, GSI, ICGS, DOS, TNOA, KSOS and Chennai city meetings) and international meetings as Faculty/panelist/presenter in glaucoma at USA (AAO, ARVO), South Africa (IGS), Sri Lanka, Singapore (IMAGE), Russia (Russian Glaucoma Society) and France (World Glaucoma Congress 2011). He was awarded the best scientific presentation award at the Glaucoma Society of India meeting in Chandigarh in 2008.

He is actively involved in teaching PG students in Ophthalmology and Optometry in Chennai and conducts glaucoma instruction courses at various meetings of AIOS, TNOA and KSOS besides being a reviewer for ophthalmic journals and has been the Managing Editor of Journal of TNOA. He was involved in glaucoma research in the population based CURES (Chennai urban rural epidemiological survey) study at Dr Mohan’s Diabetes research center, Chennai from 2004-06 and has also been the principal investigator in many multi-centre clinical trials in India. He was Member, Scientific committee of SROC-TNOA conference in 2003 in Chennai. He is Director, Glaucoma Clinic, M N Eye hospital Pvt. Ltd. and Chairperson, Academics and Research at the same institution. Dr. Murali Ariga is coordinator of the bimonthly Chennai Glaucoma forum and also organizes ‘The Glaucoma grand rounds’ (clinical meeting) held every year at Chennai. He was ‘Treasurer’ and Executive committee member of the Glaucoma society of India from 2008-10 and has participated in several Glaucoma India education program meetings (GIEP) across the country.

He has helped organize annual GSI meetings at Bangalore in 2009 and GSI-ICGS at New Delhi in 2010. He has helped mobilize several public glaucoma awareness programmes including an FM radio broadcast and organized a ‘human chain’ of more than 500 people at Chennai Elliot’s beach in 2011 through M N Eye Hospitals.. 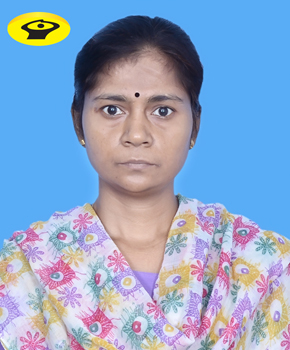 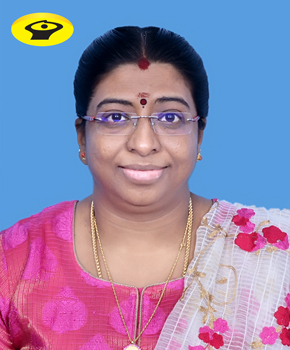 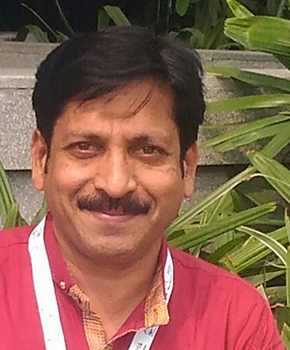 Fellowship in Phacoemulsification at MNEH. Completed more than 15,000 cataract Surgeries in Danish mission hospital as a sole surgeon .One of the fastest cataract surgeon’s in south India. Presented Instruction course in TNOA. Attended many national and international conferences. Interested in community ophthalmology and actively participates in camps in several rural areas. He has operated 156 Cataract surgeries with IOL implantation in single day, the mega camp conducted at Melmaruvathur in the year 2014. 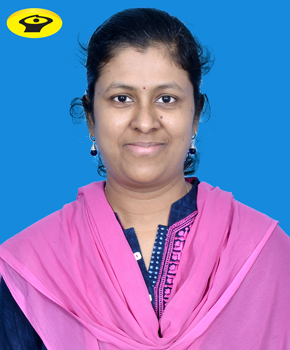 Worked as a co-investigator in IVAN, INTREPID and RETAIN TRIAL. Her Special interest in Diabetic retinopathy, retinal vein occlusion and macular degeneration pertaining to retina adds on to quality, hi-tech management protocol.